Usika Games, a Kenya games company has created Africa’s first mobile football game in Kenya. The first mobile football game, footah, aimed to transform the physical football to a virtual game through the process of a continuous learning of critical life changing values such as self-confidence, fair play, sportsmanship, team work, discipline and social diversity. Also, the game aimed to target the youth between 15 and 35 years of age.

Footah, the first mobile football game was developed through public private partnership between Usiku Entertainment limited, a Kenya company and GIZ Regional Project “Sport for Development in Africa” (on behalf of the German Federal Ministry of Economic Cooperation and Development, BMZ). The objective of the mobile game within the framework of the #GamingForGood approach is to promote digital and social skills of players as well as physical fitness and technical sports skills.

According to the GIZ Regional Manager for the project, Kristin Richter,“This public-private partnership will go a long way to helping grow sports and outdoor physical activities in Kenya. Sport has been identified as a major platform for resolving some social issues facing today’s youth such as crime, unemployment, and violence against women. We recognize that physical activities and sports have holistic development benefits for children and youth.”

The mobile game allows players to develop their personal player card profile in the game, featuring their stats and self-selected profile picture. They are then able to create a team including different player cards of other players around them, i.e. their friends and other users within the game, bringing in the aspect of healthy and fun competition with togetherness.”

Players go through daily matches against each other, increasing their stats by training, which is done via playing a series of mini-games combined with information on physical activity (number of daily steps) collected through integration of Google Fit.

The CEO of Usiko Games, Jay Shapiro, while speaking during the launch of the mobile game at Mathare Youth Sports Association (MYSA), said “Footah has been creatively designed to influence the youth on different positive themes that bring about fun via a sport that is loved and popular amongst the youth – football.”

Also, he added that, “The mini-games are fun, accessible, and encourage the players to get up off their sofa and move around to boost their energy inside the games, this is where the Google Fit integration comes in,”

He also explained that “Google Fit helps Foot ah fans to measure their fitness goals, promoting a healthier lifestyle and regaining their energy stats within the game. Interestingly, it is not possible to succeed in the mobile game without actively getting outside and actually exercising “IRL” (In Real Life). That’s the power of integrating the digital game with the real-life physical exercise thanks to the Google Fit feature,” 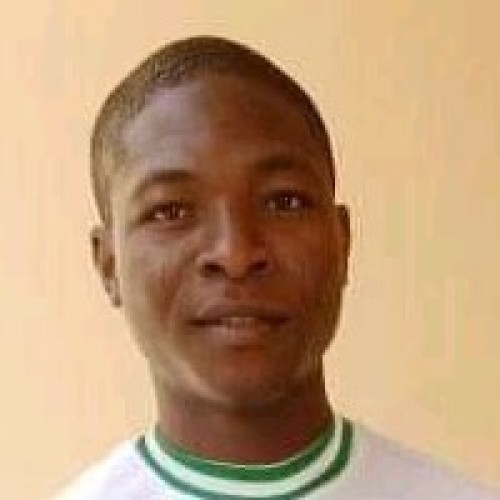