Nigeria is the country with the most crypto adoption in the world, according to a recent analysis that analyzed dozens of countries based on crypto usage. According to the report, one out of every three Nigerians has used or owned cryptocurrency at some time.

The survey also revealed that by 2021, around 300 million people worldwide will have owned or utilized cryptocurrency at some time in their life.

According to recent data released by Binance, the world’s largest cryptocurrency exchange by trading volume, Nigeria is the world’s leading country for Bitcoin and crypto adoption per capita, with over one-third of Nigerians claiming to have used or owned cryptocurrency assets in 2020.

According to the poll, Nigeria’s population of around 200 million people, primarily on the younger, more tech-savvy side, and the widespread use of mobile phone-based P2P payments have prompted many Nigerians to explore cryptocurrency.

While 300 million global crypto users may appear to be a significant achievement, it is still a long way from the global monetary system that the crypto industry envisions for the world. Binance stated that 300 million is still insufficient, noting that this amount represents only 3.8 percent of the world’s population (7.9 billion) or 5.8% of the entire population aged 15 to 65. (5.1 billion).

The report concluded that once crypto hits 50% usage around the world (2.55 billion people between 15 and 65 years old), it will become one of the mostly widely used technologies in the world. “For context, Google has nearly 4 billion users, while Facebook has almost 3 billion users”, the report stated.

Previous articleBinary Innovative Technology Solutions on a Course to Aid Growth, 4IR and Africa Business Strategies
Next articleApply for the Ecobank Fintech Challenge 2021 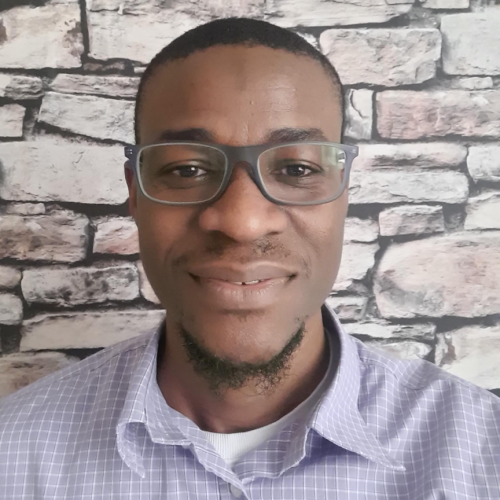