According to reports, Apple’s next iPhone 13 will include satellite connectivity.

According to new rumors, Apple’s forthcoming iPhone 13 will include satellite communication capability, which would allow users to make calls and send messages in places where cellular service is limited.

The iPhone 13 has been the topic of a lot of conjecture, and a lot of discussions have centered on a series of supposed iPhone 13 leaks.

According to a recent note obtained by Apple analyst Ming-Chi Kuo, the iPhone 13 will ship with new technology that will use low-orbit satellites to keep the phone linked even when there is no internet or cell service.

The Qualcomm X60 baseband processor, which purportedly enables satellite communications, is likely to be used in the iPhone 13. If this is the fact, and the gadget arrives with satellite connectivity features, the iPhone will be more appealing to potential buyers who reside in or near places without cellular coverage, such as rural African villages.

However, the iPhone 12’s projected price would dispel any thoughts that the smartphone is aimed towards digital inclusion; basic variants of the iPhone 12 cost approximately $799.

Instead, this function is likely to be more useful for travelers who travel to unserviced areas or isolated locations but still want the security of always-on satellite communications. This is a function that is generally only available on satellite phones.

Elon Musk’s Starlink appears to be the best choice right now for anyone interested in learning more about an all-encompassing communication system incorporating satellites and remote locations.

Globalstar, a supplier of LEO satellite communication services, is expected to be the business “most likely to work with Apple in terms of technology and service coverage,” according to Kuo.

For many years, Globalstar has operated dozens of satellites for voice services at low altitudes, the same altitudes that the new iPhone is claimed to tap.

Apple’s iPhone 13 is likely to be released in September, with additional rumored features including a redesigned design with a smaller notch, a larger camera bump, and new and varied color possibilities such as bubblegum pink and matte black.

Previous articleModernizing Legacy Systems in the Financial Services Industry: Discussing The Value at Digital Finance Africa.
Next articleStakeholder Engagement on the New Bill is Confirmed by the NITDA 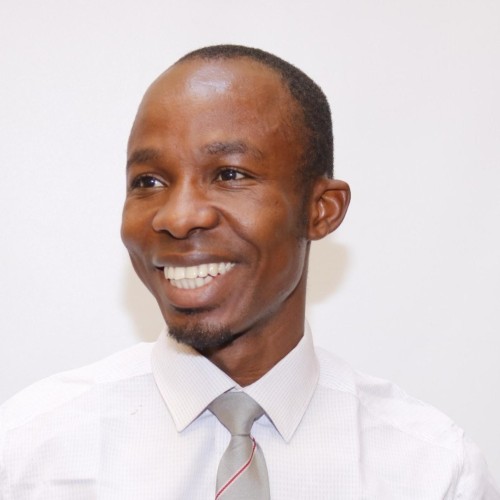