ZTE has agreed to pay R5 million in a settlement agreement with the Competition Commission over “cartel behavior” in South Africa, the commission announced on Tuesday.

The commission accused the Chinese telecoms and electronics firms of working together to distort and divide markets.

ZTE has “agreed to abstain from engaging in any banned practice of anti-competitive action in violation of the Competition Act in the future,” according to the commission. It will also establish an internal competition law compliance program.

“Having agreed to the settlement agreement’s provisions, ZTE South Africa does not accept responsibility for the behavior alleged by the commission.”

“The commission has agreed to enter into the settlement agreement with ZTE South Africa without an admission of liability, based on many factors, interpret with the remedies contained in the consent agreement, including the fact that ZTE South Africa has not previously been found guilty of contravening the act,” according to the regulator.

The Competition Commission inspected ZTE China, ZTE Hong Kong, ZTE South Africa, and ZTE Mzansi in 2013 for allegedly “allocating clients in the market for the sale of telecom equipment and network solutions in South Africa.”

“In 2011, ZTE South Africa and ZTE Mzansi decided to split markets by allocating clients between themselves,” according to the commission.

According to the commission, “the parties agreed to split the market, with ZTE Mzansi distributing telecoms equipment and network solutions to government clients and ZTE South Africa distributing equivalent things to private sector customers.” 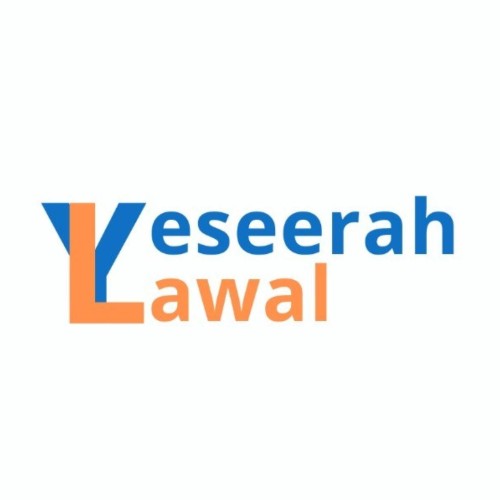